Breaking News: On December 30th Jon is releasing his version of "Try A Little Tenderness"; a song he's been wanting to record for decades. Rather than include it on his next album he's decided to make it available for digital download here. Jon has also just launched a new video podcast series "Only Kid With A Camera" in which he takes a fond look back on growing up in the 1970s; including his experiences as a Star Wars and Jaws fanatic. You catch OKWC on Youtube and the audio only version on podcast services everywhere. Jon released his third solo album SURVIVE in late 2021. The album features the singles "Dear Friend", "One Day" and "What You Think About Me". Four years in the making SURVIVE is Jon's most personal and powerful musical statement to date. It's available as a digital download on all online digital music sites and on Compact Disc in our CD STORE.

"DEAR FRIEND" is the WORLD PREMIER single from the new album "SURVIVE". Buy the single NOW here on JONBLACKSTONE.COM or any online music sites! 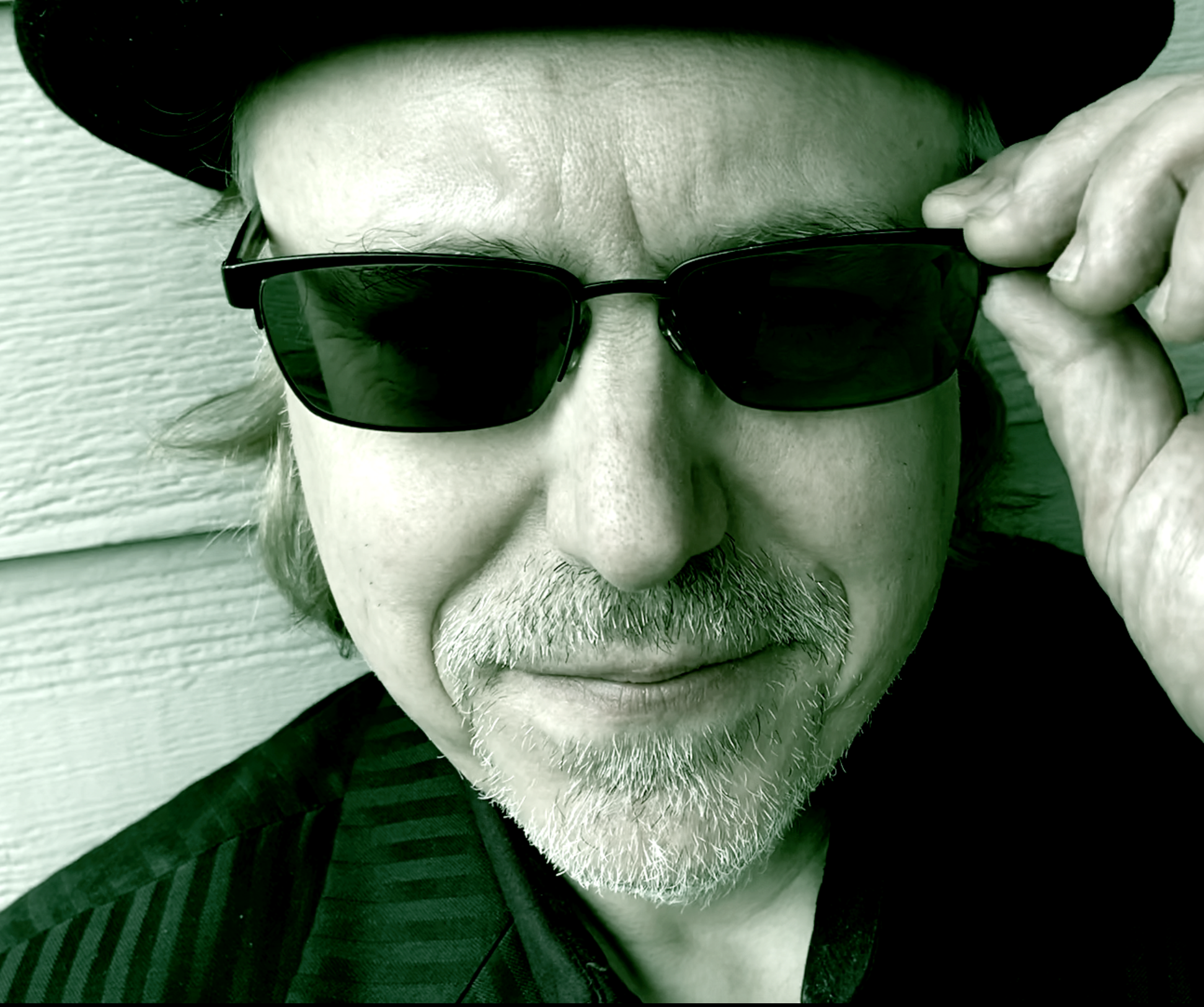 BE SURE TO CHECK BACK HERE FOR ALL THE OFFICIAL NEWS ON HIS NEW ALBUM, TOUR DATES, MERCHANDISE AND SO MUCH MORE... 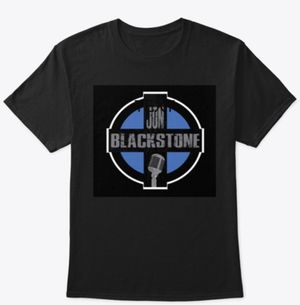 Now you can get all of that and more by just clicking on the MERCH tab above, then order to your hearts content!

This is merchandise that will NOT be available at upcoming shows.... so get 'em while their hot!